You know what they say… ‘A tidy house, a tidy mind.’ For me this is so true so today I have been decluttering…

To be honest I have been feeling bogged down by all the junk we have accumulated in our house and avoided sorting through it because if you have kids you will know it’s hard to concentrate on one task for a length of time without being distracted by the ‘little darlings’.

Toys are the bane of my life! They are everywhere and I hate all the little bits that are at the bottom of the toy box where you have no idea which toy they belong to. Luckily I have two children of the same gender and of a similar age, so they are starting to play with the same toys which potentially means they can be halved (I can dream!) My youngest, Mack is approaching two and a half, so out of that baby stage, yet we still seem to have an abundance of baby toys dominating every storage box. Today I have learnt a few things so here are some tips for decluttering toys…

1. Make sure the kids aren’t around.

So I messed up on this one. In my head my plan was to remove anything remotely babyish and get rid. By get rid I don’t mean chuck in the bin (unless broken) but rather put it in to boxes so it can be sold at a car boot or dropped off at the charity shop. However my boys noticed what I was doing and started getting the toys I had put in the ‘get rid’ box out and saying ‘hey this is mine.’ I admit it, it pulled on the heart strings a bit, which is why I suggest doing it alone!

2. Ensure you have plenty of storage.

Boxes, boxes and more boxes. We have a huge wicker toy box, and loads of other canvas ones to store toys in. The boys both have a cube unit thingy from IKEA (you know the one) so they are full of toys too. I also store things like puzzles and train sets in vintage suitcases. I have put all but the wicker toys box, in their rooms now so less toys downstairs hooray! 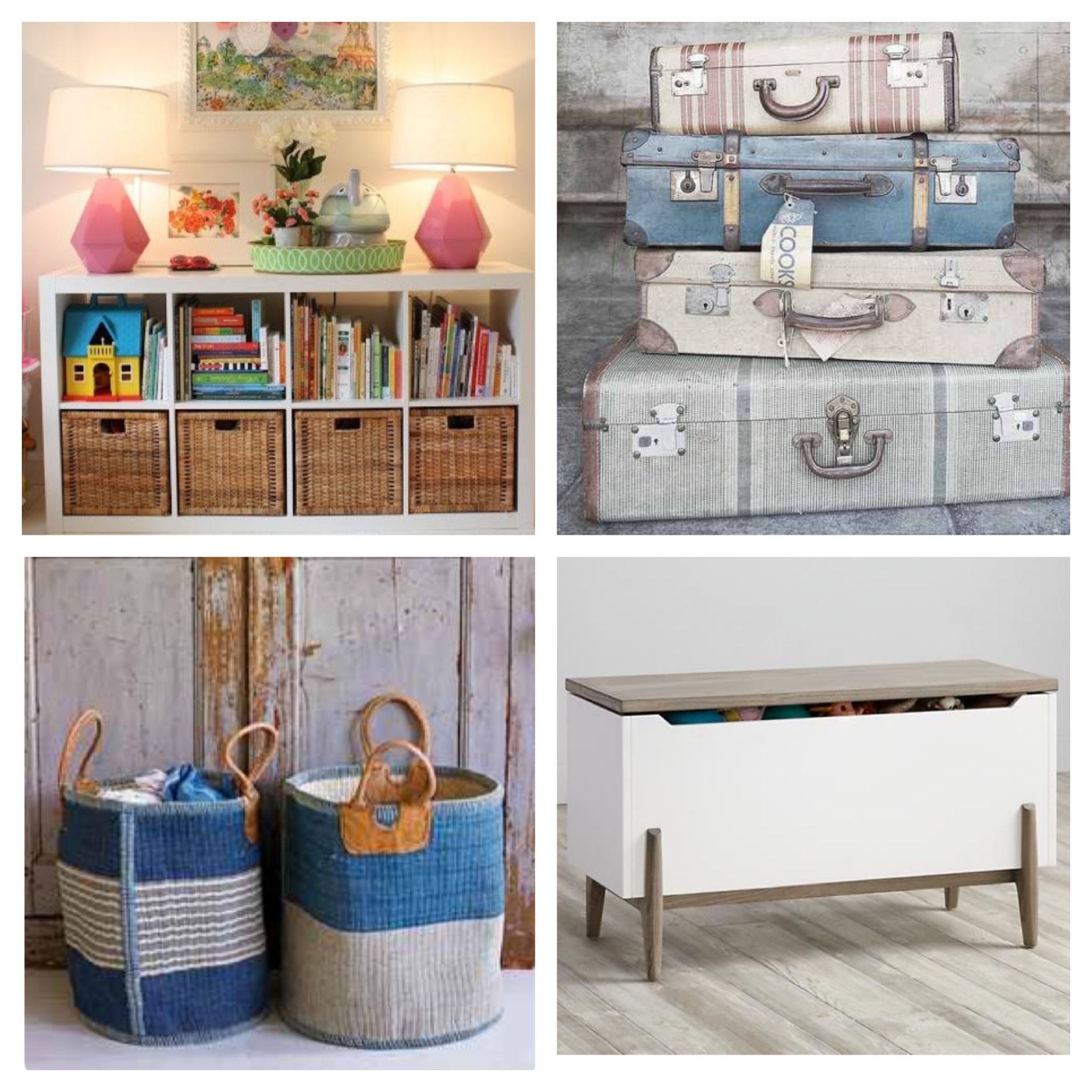 When you put things away, group similar items together and store in their own boxes. For example, fancy dress, Lego, puzzles, playmobil. This will make tidying up easier because you will know where it all goes.

The living room.
In case you didn’t already know, I have two new sofas on the way (well in about 5 weeks or so) which means a complete living room makeover. We don’t have much clutter in the living room but we do have a sideboard which of course is mainly full of the shite you don’t know where to put. The drawers are stuffed full of those shitty kinder egg toys, old batteries, and other useless junk. I can’t even list what’s in it, which is a bad sign. I wish I could just tip the drawers in to the wheelie bin, but I have that fear that there might be something I need in there.

I will be decluttering the living room in preparation for its makeover, and will be going by ONE SINGLE RULE… if it’s not pretty or practical, it’s going!!!

This is one I’ll probably have to dedicate a child free day to! I would blame being a woman but my husband is just as bad, we are both guilty of having loads of  clothes we don’t wear and will probably never wear. I need to remove the ‘just in case’ thoughts from my mind and just be ruthless.

I will put the clothes, shoes and bags in to four categories..

Clothes bin thingy up at tesco

I know once it’s all done I will feel so much better, and being organised always makes me feel like I have loads more time on my hands.

Now that the toys are out of the way, and my bench will need to be moved for the new sofas, I have decided to bring back the dining room! 👏🏼 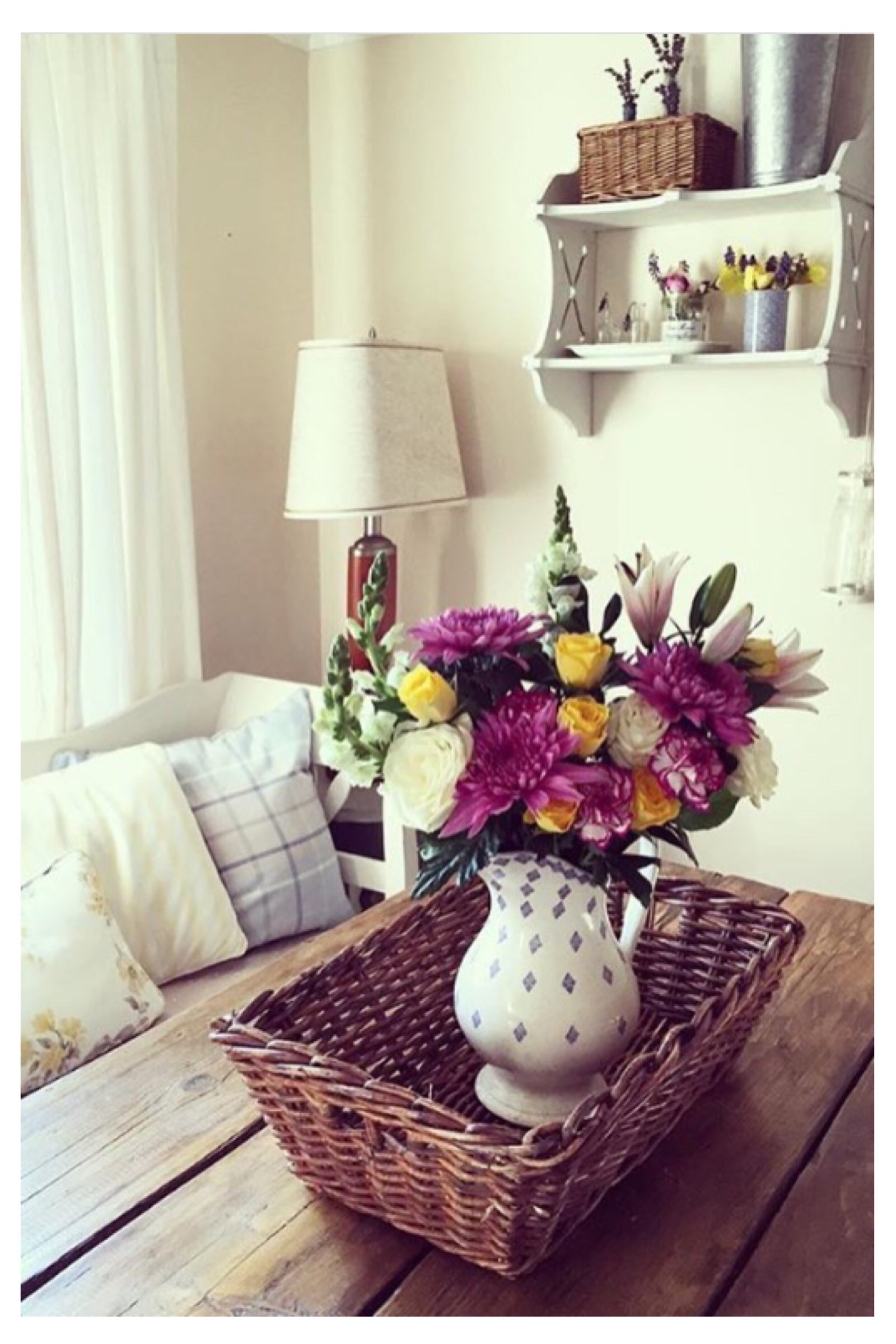