Growing up, apart from my mum and the various female pets we owned, I was the only girl in our household. I’ve got three older brothers, so you’d think I’d be an expert in the field of testosterone.

I always hoped I’d have a girl to make up for the years of male company I was subjected to, but deep down I knew I’d have boys, I just had a feeling.

Turns out I was right because we have two gorgeous, very different boys. Rex aged four and Mack aged two. Just call me mystic meg! 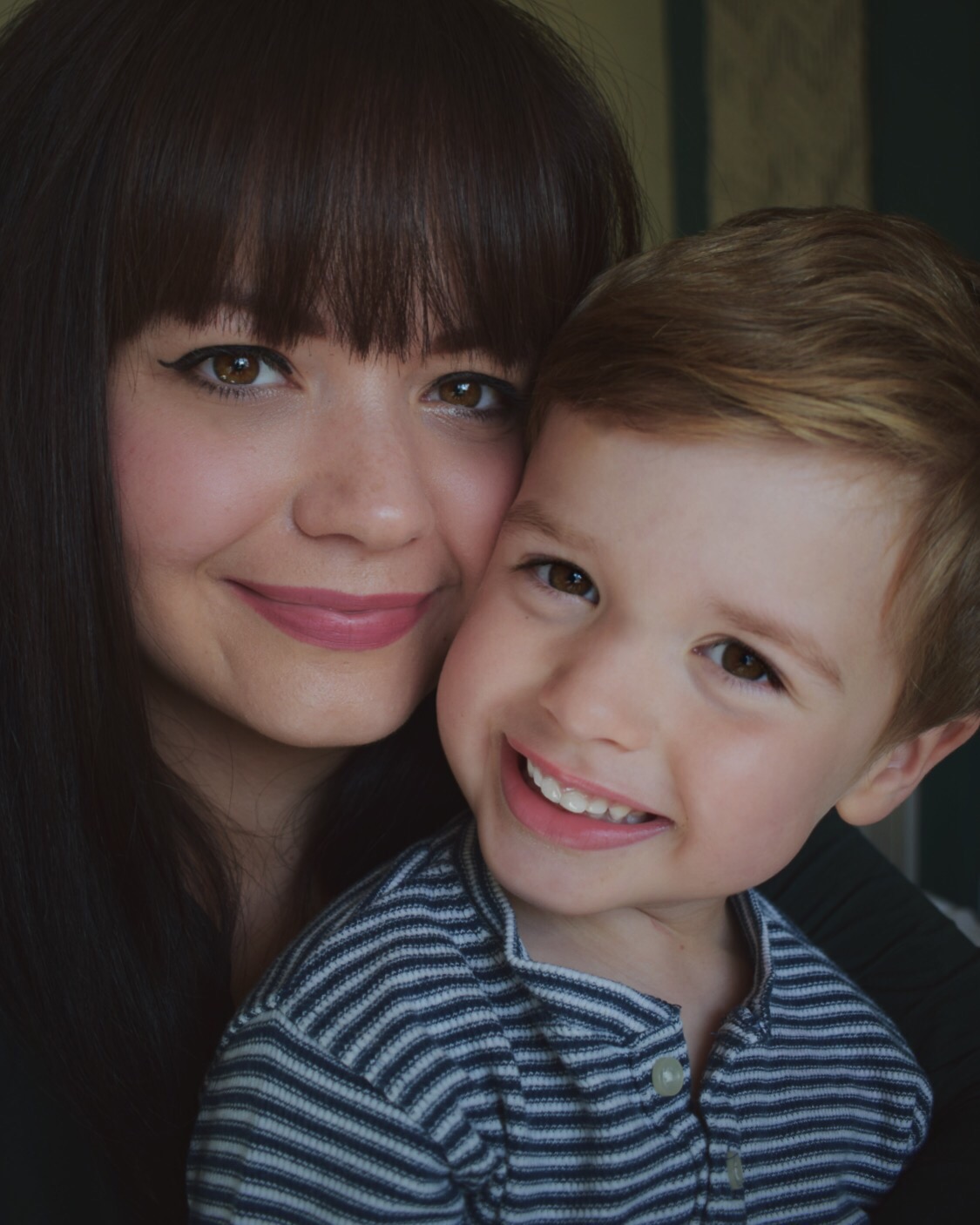 If you looked up boy in the dictionary you would find Rex. He loves anything to do with Super Hero’s, mud, wrestling and football. He is confident, funny and a little charmer. He also has VERY selective hearing which must be a talent that develops around the age of 3, as it’s not the first case I’ve known of.

“STOP FIGHTING!!”, is something I hear myself saying about a hundred times an hour. I’ve even considered investing in a dictaphone to save my voice, and my sanity! 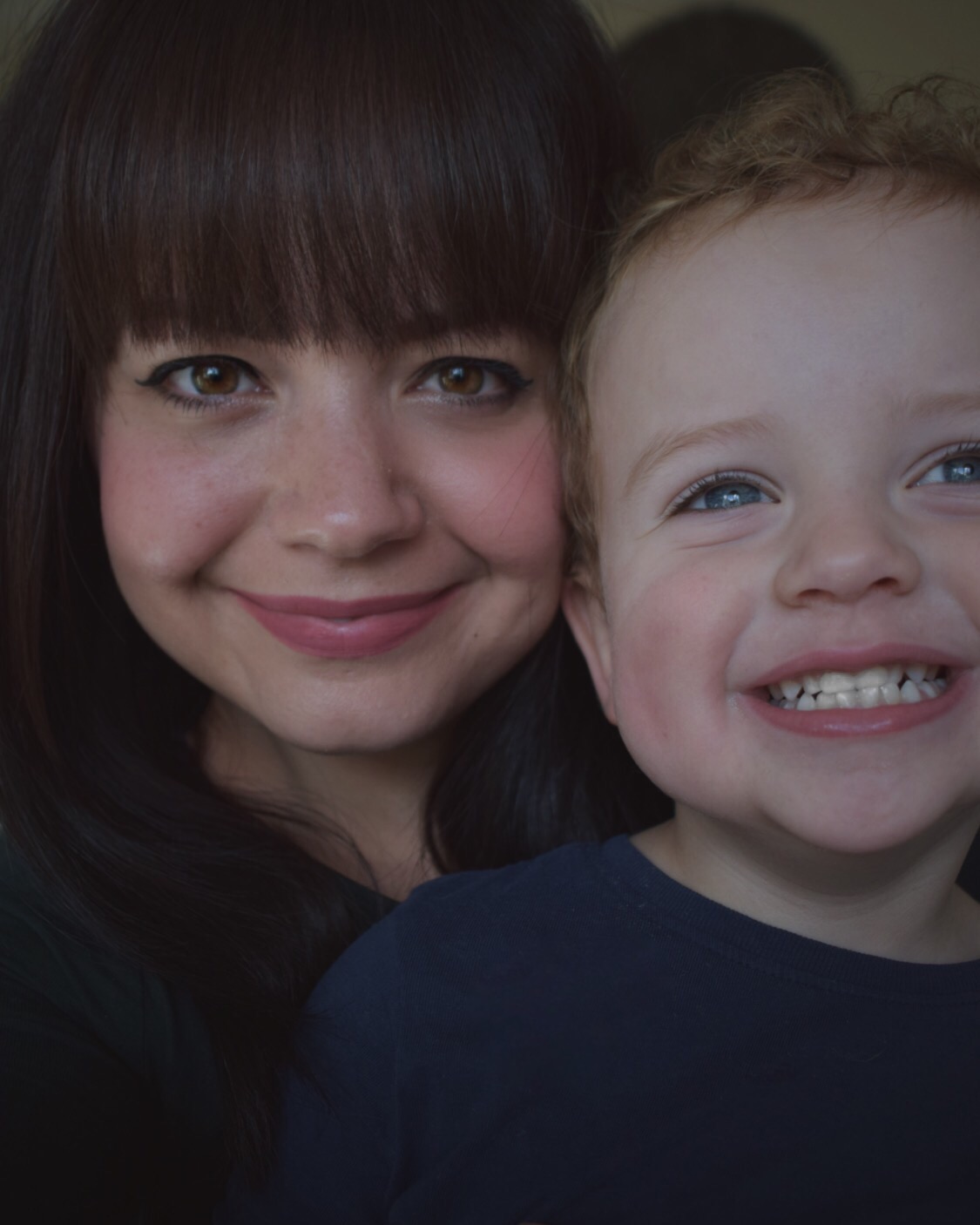 Mack on the other hand, is even more confident than Rex (if that’s possible), but he also has a lovely sensitive, caring side. It was only last night that I was saying my tummy hurt, to which he disappeared and came back two minutes later with the calpol bottle and said “here you go mumma, here’s some medicine”. My heart melted, what a little sweetheart. It also reminded me to put it back in the fridge where he can’t reach it…Ooops!

I am a complete girly girl, so doing some of the things my boys like doing is like speaking a different language to me. I have learnt a lot about boys over the past four years, and some of it ain’t pretty…

Willies are funny and so is poo.

Yes you read that right. Apparently willies are funny and so is poo.
I picked Rex up from his friends house the other day and as I was chatting to his friends mum, Rex shouted “mumma, come upstairs, he’s got his willy out”. Neither of us seemed shocked by this, so I can only assume my boys aren’t the only ones fascinated by their genitals.

Rex has just started school and is in the transition between hating girls and taking an interest in them. As I was tucking him in to bed the other night we had a little chat, that went as follows;

Me “okay, well why don’t you play with her tomorrow and then maybe you can ask her to be your girlfriend at the school disco”

Rex – *sigh* “can’t you just come in to my class and say “my son wants a girlfriend?”

If only it was that easy! Oh well at least I’m not embarrassing (yet)!

I’m not going to lie, mud scares me, and what scares me more is muddy puddles. I’ll tell you what peppa bloody pig has a lot to answer for. Mack cannot walk past a puddle without jumping in it. I know I should lighten up, he is a child and blah blah and I swear I’m learning to, but he is so clumsy that my heart is in my throat every time he goes near one.

For me this is the only thing that really stresses me out. The constant wrestling and fighting. I don’t remember my brothers wrestling and I was too busy talking to my imaginary boyfriend on dream phone to be fighting with anyone, so it’s a complete shocker for me. I thought my boys were the only ones until I spoke to other mums of boys who confirmed my children aren’t hulk hogans in the making but in fact completely normal. Phew!

Before I had children I boldly quoted “I’m never letting my children go out in fancy dress”, I whole heartedly take that back!! My boys loved to dress up and I’ll be honest, I love to encourage it! 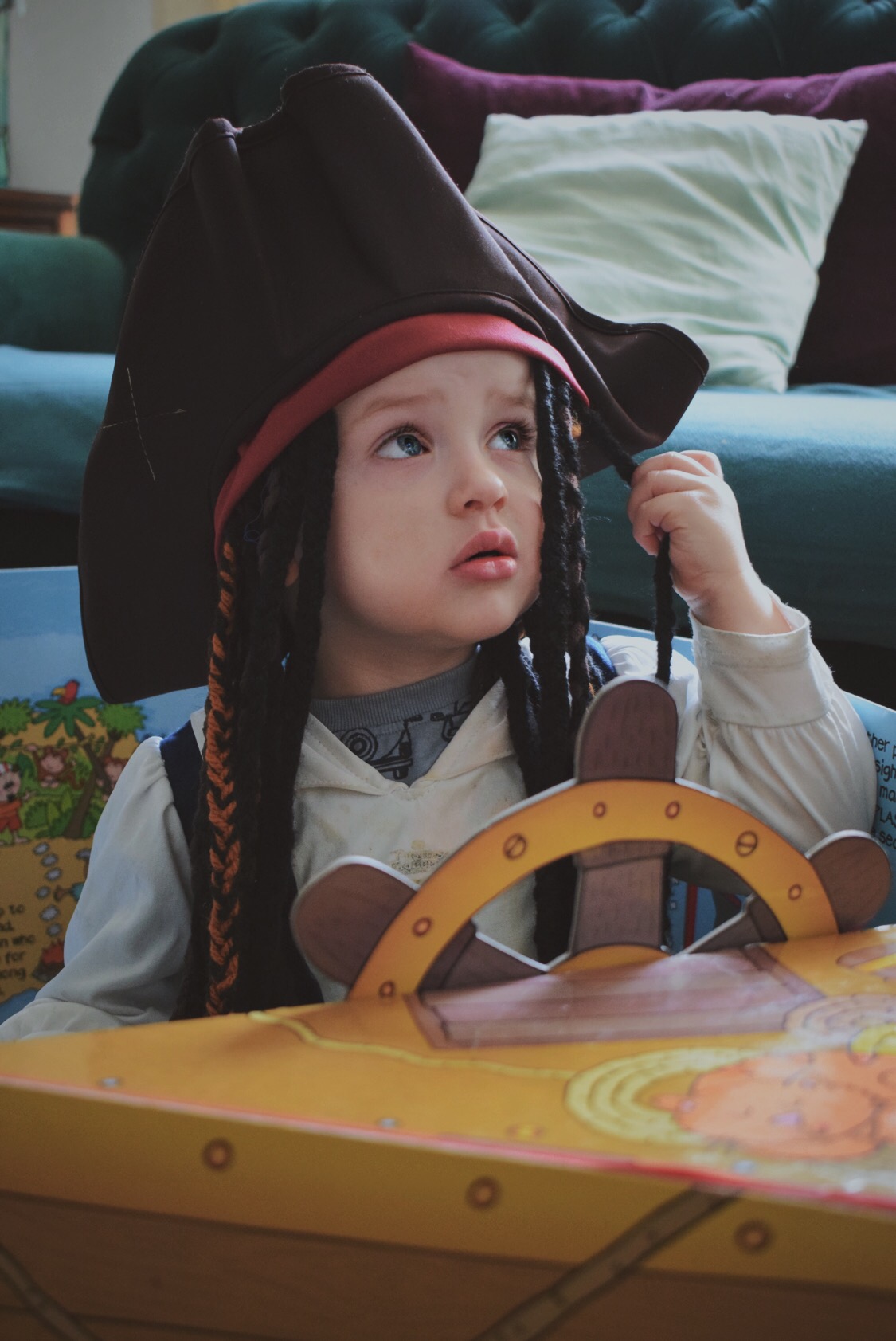 As a mum of boys I always have to be on my guard, they have the ability to take anything and turn it in to a weapon. Thinking about it, I should probably invest in some body armour.

All being said, I love being the only female in our little family. Even our dog is male! It makes me the hub of our family and as nice as being able to go to the loo without an audience would be, I wouldn’t change them for the world! (Well maybe just the wrestling bit!) 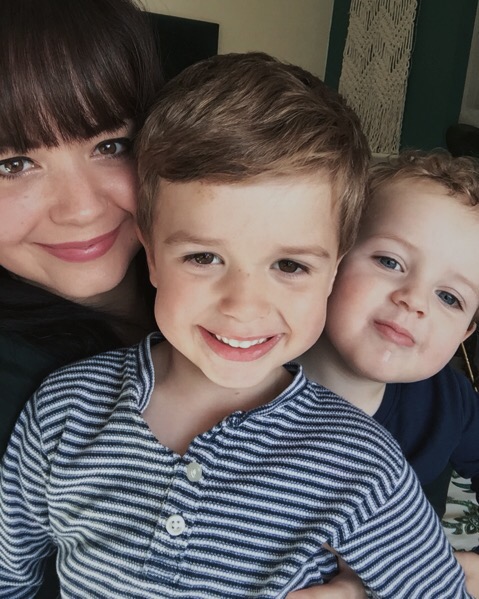